Hair loss has multiple causes, which tend to depend on a variety of factors. Your loss might be due to your age and gender, hereditary factors, nutrition, or medical conditions. On average, people shed between 50 to 100 pieces of hair per day. The average head of hair consists of about 100,000 strands, so that rate of loss typically will not result in a noticeable difference. However, at certain points throughout your life, that rate may increase, leading to a change in your appearance. And this could lead to eventually having the need to acquire hair pieces.

The most common occurrence is with male hair loss, typically resulting from genetics. Male-pattern baldness is not unusual, and sometimes occurs as early as puberty in some men, leading to a slowly receding hairline.

Female-pattern baldness is less common, but is also not unusual. There are various other causes of female hair loss, some occurring due to genetics, but also occurring due to medical conditions. Some are temporary, while others can result in permanent loss of hair.

For both men and women, genetic causes for loss of hair can kick in at any point in life. Generally, they are triggered by sex hormones as people mature and change throughout their lifetimes.

While loss of hair tends to be a problem suffered by people as they grow older, there are many cases of children with hair loss as well, which can again be a combination of things, including genetics and medical conditions.

With all of these reasons for hair loss, it is not an uncommon or unusual condition. Not to mention that there are some thinning hair causes that are also caused by some medications. Use our manual to go more in-depth on each of these topics. Then, proceed to the next section of the Hair Manual to learn the various options for still achieving the look and feel you want despite your loss. 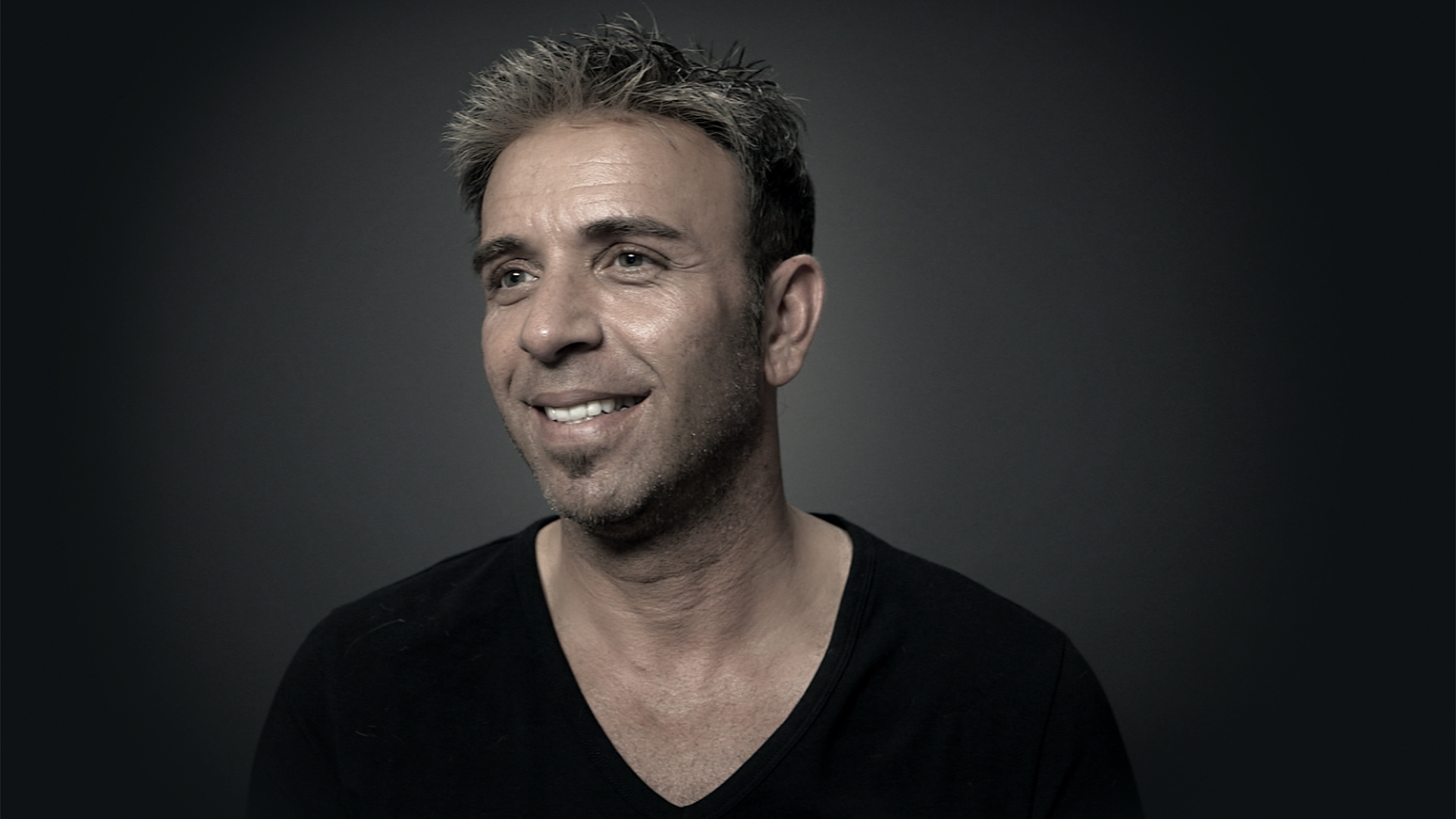