Home | How to Get The Perfect Johnny Cash Pompadour Hairstyle 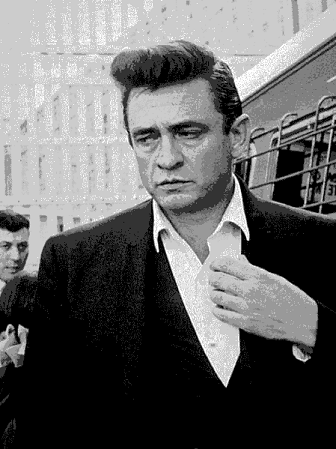 Throughout his life, Johnny Cash was known as an effortless badass that had a heart of gold. We’re lucky that his spirit lives on in tribute artists who pride themselves on embodying the look, feel, sound, and flawless pompadour that was Johnny Cash’s signature style.

For tribute artists looking to perfectly embody the Cash pompadour, tribute hairpieces are your best option. Whether a lack of hair is holding you back from the perfectly coiffed Cash style, or you have the desire for a wig that can instantly transform you into the Man in Black.

Still, one of the top 5 best-selling artists of all time, having sold 90 million records worldwide, it’s no wonder that Johnny Cash is one of the greats that has resulted in numerous tribute artists performing shows dedicated to his classics. Shows throughout the United States and Canada are available on a regular basis. Artists such as Harold Ford, Terry Lee Goffee, and the Cashmusic band are all prime examples of tribute artists devoting their life and talents to recreate an experience of the country music legends shows.

Born J.R. Cash in 1932, his name was legally changed to John when he joined the Air Force as a young man. Throughout his long career, Johnny Cash wrote songs on behalf of people from all walks of life that were full of whimsy, lust, loss, regret, and fury. As an avid humanitarian, cash sang and spoke out on the rights of Native Americans, prisoners, the poor, the hungry, and the victims of war. 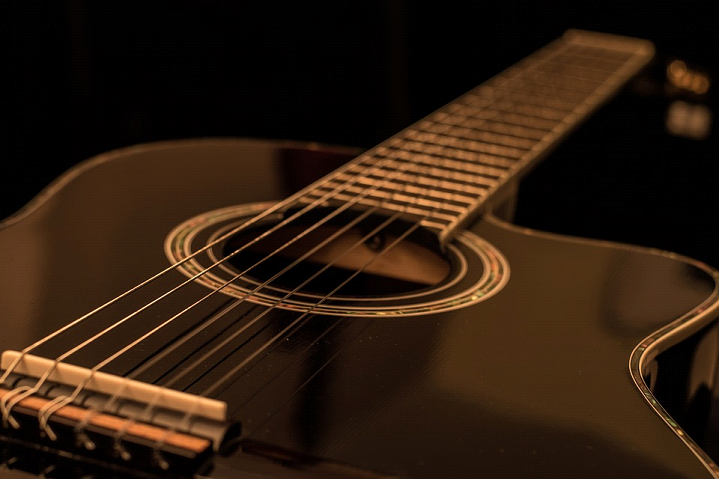 His calm, bass-baritone voice won him a number of awards, and his country, gospel, rock and roll, rockabilly, blues, and folk songs always struck a chord with his listeners. Even today, it would be hard to come across someone who hasn’t heard one of his songs or knew a little about the country legend. His songs “I walk the line”, “ring of fire”, and “Folsom prison blues” were only three of the reasons that he was the youngest country hall of fame inductee, awarded the Grammy Lifetime Achievement Award, and ranked #31 on Rolling Stone Magazine’s “100 Greatest Artists of All Time.”

On top of that, the legend was an actor and a host of his own television show. He regularly narrated films and acted on shows such as Sesame Street, The Partridge Family, Hee Haw, and even made an appearance on The Little House on the Prairie. As the host of The Johnny Cash Show, he regularly featured mainstream performers such as Neil Diamond, Kenny Rogers, and Neil Young.

Despite numerous years of alcohol and drug abuse, Cash lived to the age of 71, where he died in hospital from a complication of diabetes. He had been diagnosed with an autonomic neuropathy disease but continued writing and recording songs right up until his death.

How to get Jonny’s Perfect Pompadour

Right to his deathbed, Johnny Cash’s signature style was reflected in his all-black attire and perfectly styled and shiny pompadour. Whether pictures of him are from a show, recording or mugshot circulated, his hair regularly shone like the sun and there was rarely a hair out of place.

While there are some rumours that he had written an album in prison, the reality is that he had only ever been arrested on misdemeanours, and his outlaw persona actually only saw prison stays as long as an overnight in a cell or a free prison concert.

History of the pompadour:

The style actually originated in the mid-1700s when the mistress to Louis XV, Madame de Pompadour, would curl and pin back her hair in such a way that the front had more volume than the rest of her hairdo.

Made famous by Elvis Presley and the “greasers” of the ’40s and ’50s, the style has always been one that sets a man apart. Johnny Cash adopted the rebellious 50’s hairstyle which features volume on the front that is slicked back to create a bump of hair that resembles a wedge from the side.

Today, the pompadour isn’t just for Cash impersonators anymore, and it has made a comeback with the resurgence of a vintage, rockabilly look.

How to achieve it:

By lathering your hair in a strong-hold and shiny pomade, you’ll have to comb your hair first from your crown to your forehead, and then flip it up from the roots and create a combover straight back.

While you do the flip, however, you’ll have to lift your hair using a hair pick or comb so that you create the perfect amount of volume in the very front of your hair, as it decreases in volume towards your crown. The final piece of styling your hair after Johnny Cash is to keep the sides perfectly combed and shiny. Stray hairs don’t belong with the pompadour style, and if you’re looking to embody the Man in Black, carrying a comb to deal with flyaways will get you into character.

Another easy way to ensure that your hair is always styled perfectly is to invest in a tribute hairpiece that mimics this style. Created from human hair, however, you will need a demonstration in perfect styling so that you can recreate it on your own.

At 3rd Dimension Studios, we create tribute hair pieces such as Elvis wigs, Johnny Cash Pompadours, and Amy Winehouse bouffants that will make sure that you’re rocking the ‘do of your favourite artists. Whether you’re looking for an everyday look to impersonate your idol, or need a tribute hair piece to put on an authentic show, our stylists and professional wig makers can create the perfect system for you. Give us a call today to discuss a Johnny Cash pompadour or celebrity tribute hair piece custom made for you.